One of my favorite desserts…since I was a little child, is cinnamon rolls. I simply can’t get enough of the sweet, fluffy layers of cinnamon crusted dough. Smothered in a thick sugary icing. It truly is to die for.

If you know me, then you know I sometimes like to take a twist on traditional recipes. So, what better twist than a cinnamon roll in cupcake form? Convienent, fast, but doesn’t lack any of the flavors.

A fluffy vanilla cupcake embedded with a cinnamon struesal and smothered in a simple powdered sugar icing. 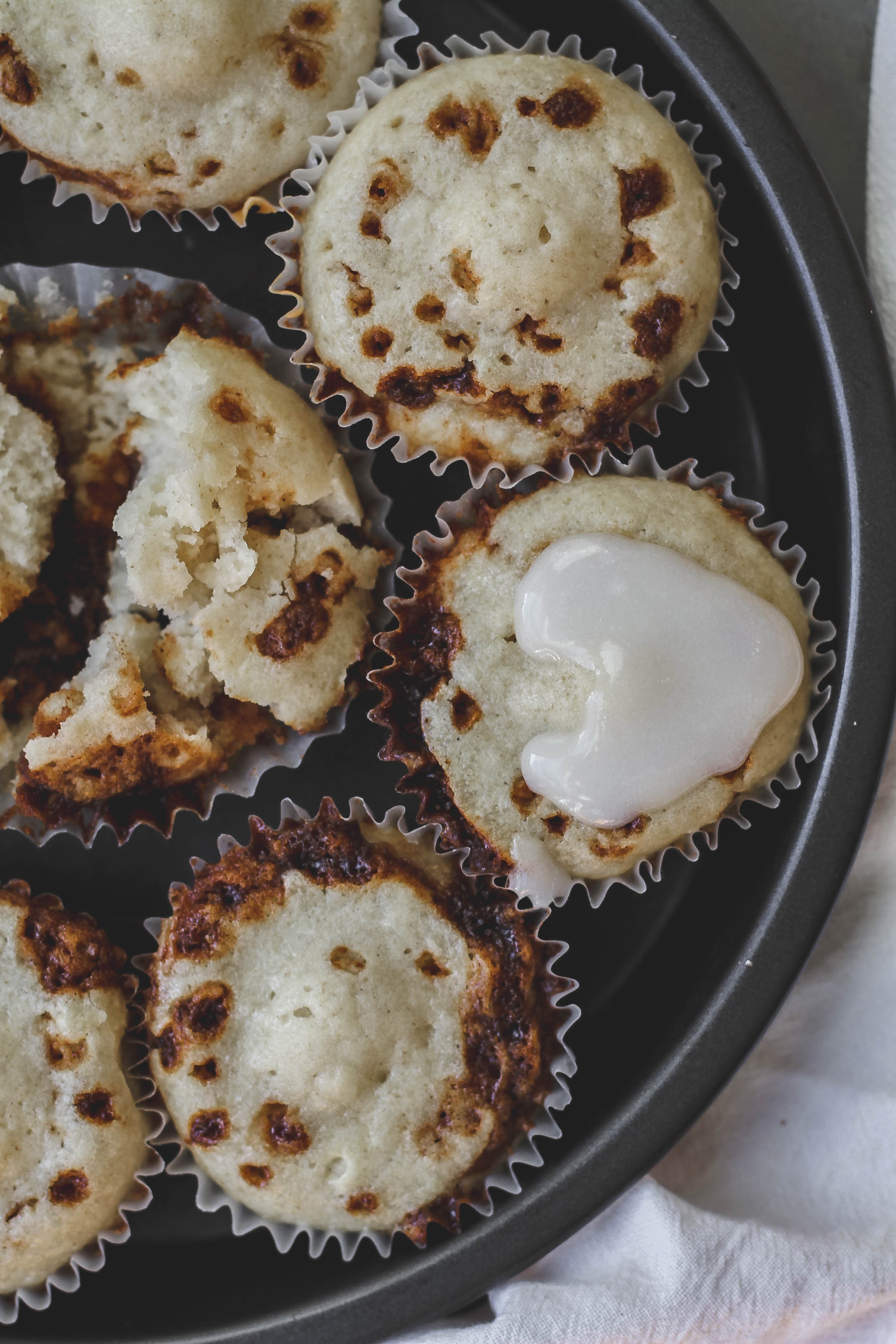 Yes…I broke the cinnamon roll rules, but if it results in a mouth drooling creation than who cares, right?

This recipe is extremely easy to make. It starts with a basic vanilla cupcake recipe. It is then layered with a cinnamon struesal mixture, which is swirled in. Drizzled with a simple icing of powdered sugar and non-dairy milk. 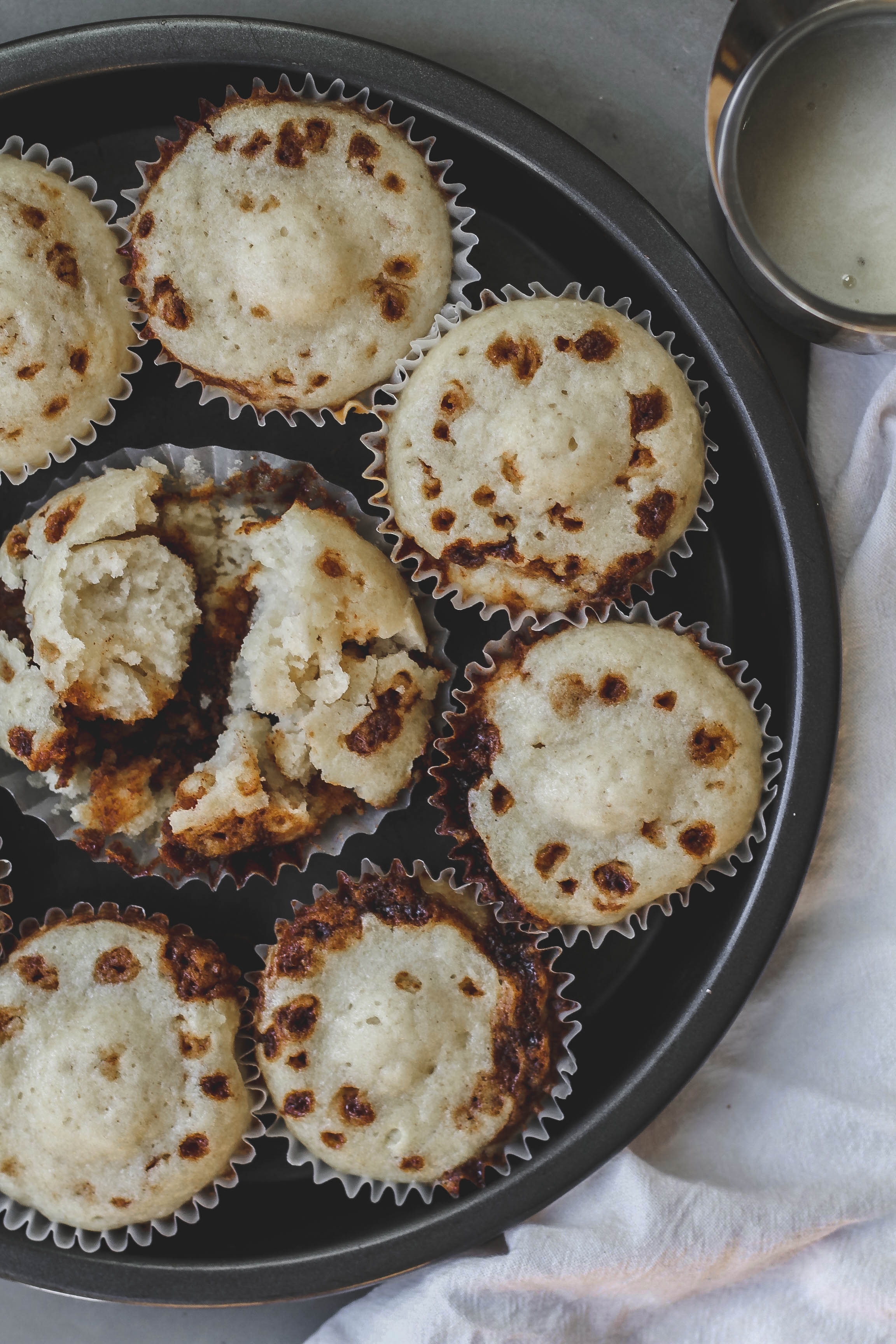 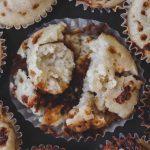 A fluffy vanilla cupcake embedded with a cinnamon streusel and smothered in a simple powdered sugar icing.